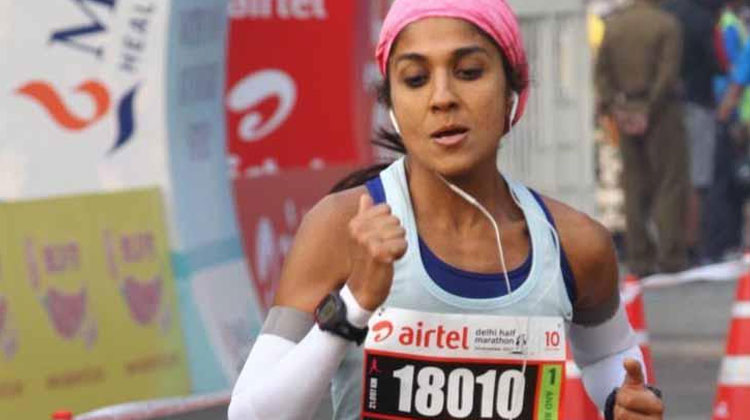 New Delhi,30 July 2018: The Ultra-running committee of AFI has included experienced ultra-runner Anjali Saraogi in the Indian team which will participate in the 30th IAU 100km World Championship to be held at Sveti Martin na Muri, Croatia on 08th September 2018. Anjali was the lone woman applicant who was close to selection criteria set by AFI.

“I am happy now we will have at least one female runner as well in the team and it will motivate other runners to achieve better results in various IAU recognised ultra-running events and we will have more and more women runners coming up in future,” said AFI President Adille J Sumariwalla.