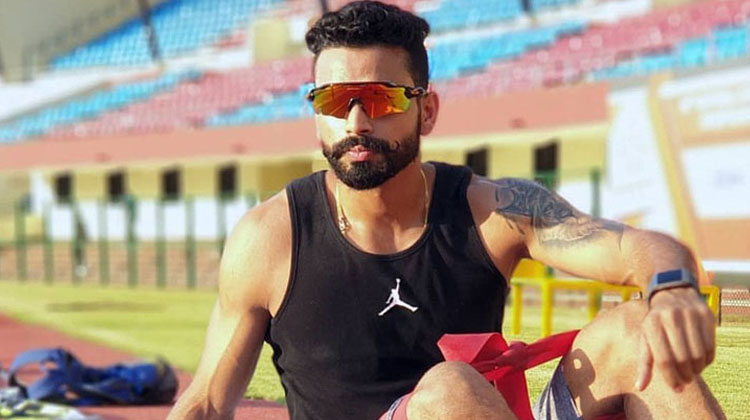 Bhubaneswar (Odisha). Asian Games Gold medalist Arpinder Singh will be the star attraction at the 58th National Open Athletics Championships to be held at the Bhubaneshwar, Orissa from the 25th September to 28th September. Singh will be competing on the final day of the competition. Singh who became the first Indian triple jumper to claim a gold medal at the Asian Games,  when he bested a strong field at the 2018 Asian Games in Jakarta last month, has only continued his rich vein of form, having won a bronze medal at the IAAF Continental Cup in Ostrava, Czech Republic.

The 25-year-old Arpinder was representing the Asia-Pacific team in the meet, held once every four years.He had jumped 16.77m in Jakarta and has a personal best of 17.17m which he recorded in 2014.

The 25-year-old Singh will not be the only Asian medalist who will be in action at the season ending championships at the Kalinga Stadium over the week. Joining him at the four day event will be Dharun Ayyasamy who won a silver medal with a new national record time of 48.96 secondsin the men’s 400m hurdles and V Neena who claimed a silver medal in the women’s long jump competition with a jump of 6.51m at the Gelora Bung Karno stadium in Jakarta last month. Also featuring in the competition will be PU Chitra who had won a bronze medal at the Continental Games. Chitra had also won a gold medal at the Asian Championships.