Monika to undergo a fresh trial on Wednesday 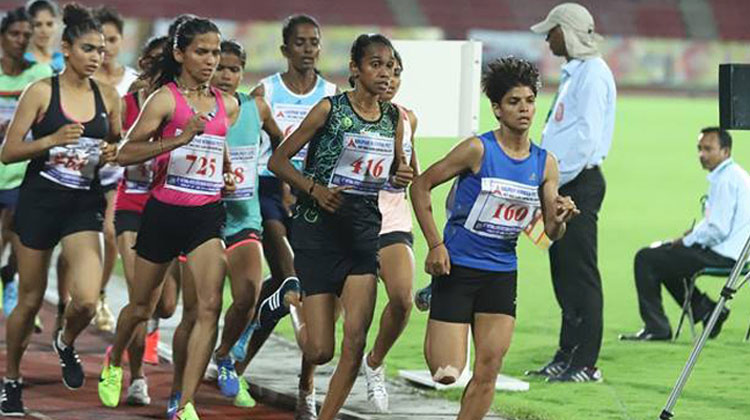 New Delhi. The Athletics Federation of India (AFI) will conduct a fresh trial for 1500m athlete Monika Chaudhary at Jawaharlal Nehru Stadium in New Delhi on Wednesday, 22 August 2018 at 10am.

A petition was filed before Hon’ble High Court of Delhi by Monika Chaudhary challenging her exclusion from 1500m event for the Asian Games 2018 which began in Jakarta, Indonesia from 18 August 2018.

AFI represented by Advocate Hrishikesh Baruah and Parth Goswami informed the court that since Monika was not part of the coaching camp prior to achieving qualification standard at the 58th Inter State Senior Athletics Championships held in Guwahati in June, therefore, her selection was subject to confirmatory trials. Monika bagged a silver medal at the Inter State championships with the timing of 4:12.44 while at the confirmatory trial held in Bhutan on 15 August 2018, she clocked 4:41.06. The AFI qualification standard for Asian Games is 4:16.88.

AFI informed court that her performance at confirmatory trial was not satisfactory and therefore, she cannot be considered for the Asian Games. The Hon’ble Court agreed that the athlete had to undergo the fresh trial. AFI through their counsels proposed that it can conduct a trial at the JLN Stadium, Delhi tomorrow. i.e. 22 August 2018 at 10am. The athlete in order to go to Jakarta will have to achieve the qualification mark of 4.16.88.