Neeraj breaks his own national record at IAAF Diamond League 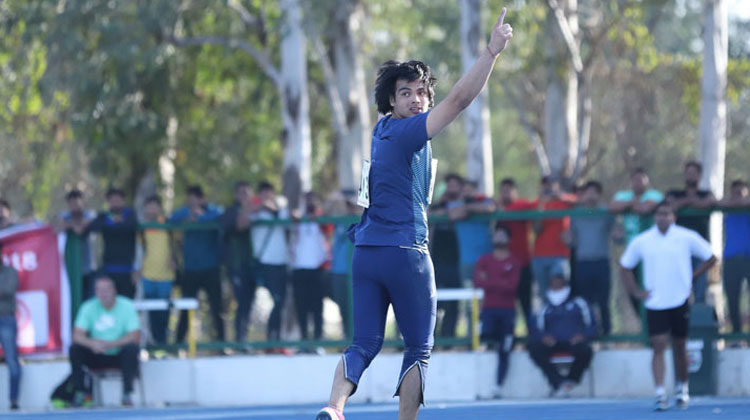 The 20-year-old Indian Army athlete finished fourth with an effort of 87.43m in a highly competitive field of the opening leg of the IAAF Diamond League.

The German athletes finished 1-2-3 in the competition with all hitting above 90m distance. Olympic champion Thomas Rohler finished on top with 91.78m in his second try while World Champion Johannes Vetter with a throw of 91.56m in his first attempt finished second. Andreas Hofmann settled for third place with a final try of 90.08m.

Fresh from his gold medal winning performance of 86.47m at the CWG2018 last month, Neeraj broke his own National Record of 86.48m which he created at the IAAF U20 World Championships in 2016 in his second attempt in Friday’s competition.

“He (Neeraj) is really young. He is able to throw between 88 and 90m, this year of course,” Vetter, who has a personal best of 94.44m, was quoted as saying by the ‘Olympic Channel’ before the competition.