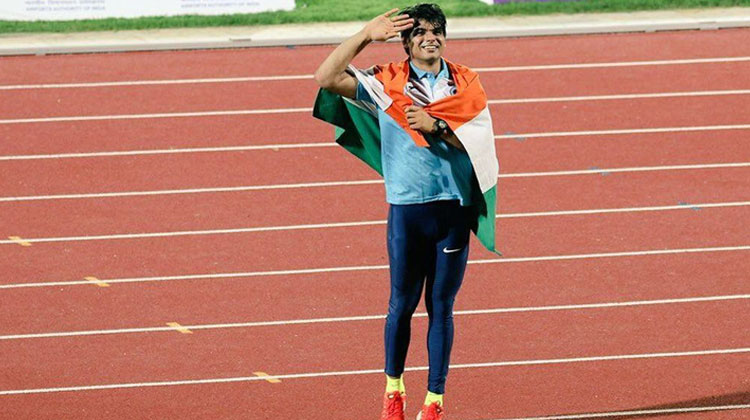 AFI Media 27 April 2018 New Delhi. Commonwealth Games gold medal winning javelin thrower Neeraj Chopra has been recommended by the Athletics Federation of India for the country’s highest sporting honour – the Khel Ratna Award. In addition to the Khel Ratna, Chopra, 20, has also been recommended for the Arjuna Award by the federation. Chopra is one of three