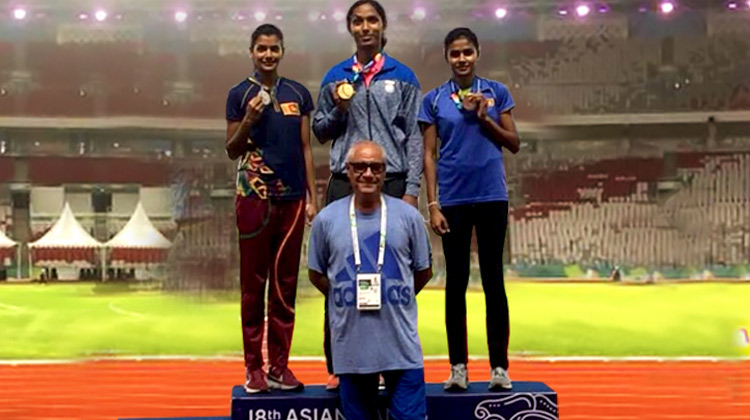 Jakarta, Feb13: Lakshmanan Govindan and Loganathan Suriya made it two in two for India in the 5000m at the athletics event of the Asian Games invitational tournament in Jakarta on Tuesday. Govindan, who hails from Pudukottai in Tamil Nadu had been adopted by Suriya’s father – the athletics coach S Loganathan. He has long carved a niche for himself as