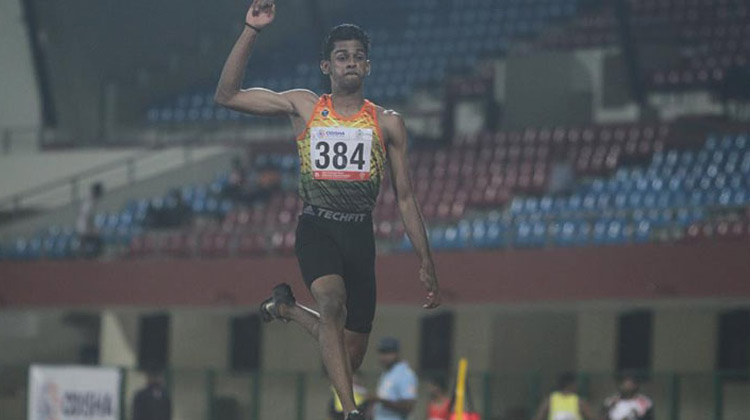 The AFI has also decided to rope in more coaches, including Bedros’s replacement, for the various national camps. In the first such move of its kind, the Athletics Federation of India (AFI) has decided to relocate a national camp coach to an athlete’s hometown in Kerala to facilitate training and ease the teenage long-jump prodigy’s concern about “college attendance”. At