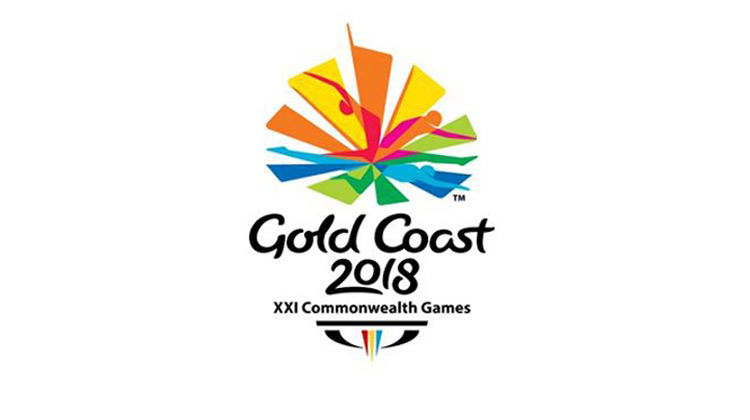 A contingent of 37 sportspersons from Haryana are participating in 21st Commonwealth Games being organised at Gold Coast in Australia from 4 April to 15 April, 2018. These include 20 male and 17 female sportspersons.

Vij said that a total of 221 players were participating in these games across the country, including 118 males and 103 females.