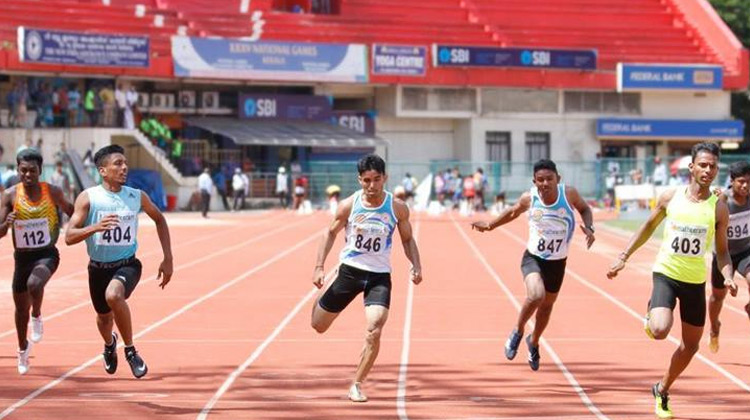 AFI Media
24 Sep. 17
Chennai: India’s top track and field athletes will be in action during the 57th National Open Athletics Championships which will kick-off at the Jawaharlal Nehru Stadium here tomorrow.

More than 900 athletes from around the country have registered for the prestigious athletics event organised by Athletics Federation of India (AFI) every year. The competition will feature 22 events each in men and women categories.

Adille J Sumariwalla, AFI President, said, “Most of the elite athletes will be competing in the championships. We are expecting some good results from this competition and hoping some new records will be created. I wish all the athletes to do their best and set new standards.”