HomeARTICLE AFI to athletes: Trials must for selection

AFI to athletes: Trials must for selection 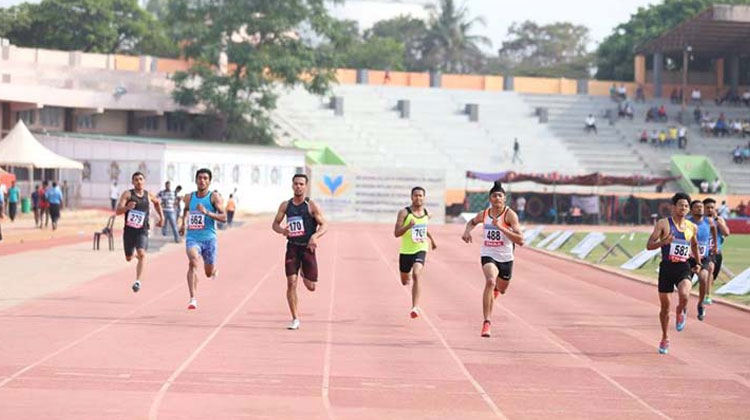 NEW DELHI: India’s leading track and field athletes like discus throwers Vikas Gowda and Seema Punia or high jumper Tejaswin Shankar and hurdler Siddhanth Thingalaya, who are training privately in India and abroad away from the national camp, will have to mandatorily appear for the Asian Games selection trial at the Interstate meet in Guwahati later next month. A no-show at the June 26-29 meet will mean losing their spots in the Asiad-bound contingent.

This decision was taken by the Athletics Federation of India (AFI) with a view to select the best athletes for the Jakarta-Palembang Asiad, considering both the tough competition and also the fact that the Indian Olympic Association (IOA) wouldn’t be sending a huge contingent to Indonesia.

However, the federation has decided to exempt star javelin thrower Neeraj Chopra from the Guwahati meet since he’s consistently throwing the javelin past the Asiad qualification mark of 82m.

Neeraj is one of India’s best medal bets at the Asiad given his gold medal effort in Gold Coast and the recent fourth-place finish in the Doha Diamond League. However, this decision has led to some heartburn among the other elite Indian athletes.

For someone like Incheon Games silver medallist Gowda, who has repeatedly requested the AFI to allow him to compete at a qualifier closer to his training base in Phoenix, US and not to make him fly all the way to India for trials, the federation has made no exception. This time too, the same issue has cropped up and according to an AFI official, there’s no word yet from Gowda about his appearance in Guwahati. Others training abroad are likely to attend the trials.

“Well, the rules should have been the same for everyone. If an appearance in qualifier is compulsory, then it must remain that way for all athletes. But, why should I alone be seen as someone complaining?” an athlete reacted.

The AFI’s logic is simple: “Neeraj is constantly touching the 86-87m mark. He’s also part of the national camp in Finland.

During the selection for the Gold Coast CWG, the AFI had made it compulsory for all athletes – including those training abroad – to appear for the qualifier, the Federation Cup, in Patiala in March.