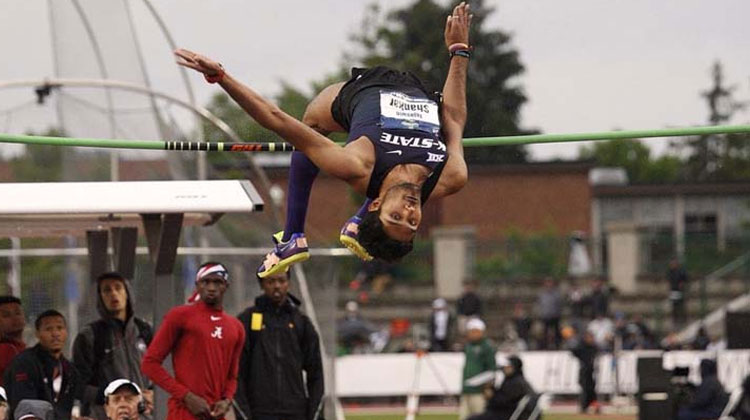 In a blow to India’s medal hopes, high jumper Tejaswin Shankar has been ruled out due to an injury from the Asiad.

The young high jumper will not be taking part in the interstate meet in Guwahati, the Athletics Federation of India (AFI) confirmed to Sportskeeda, and, as a result, will fail to qualify for the Asian Games.

In case you didn’t know…

The 19-year-old high jumper is one of India’s biggest prospects for the future. Tejaswin currently holds the national record for high jump in India. Recently, he cleared a staggering height of 2.29 meters in order to create the record.

Tejaswin was born and brought up in Delhi. He took up high jump in school and has gone on to claim various accolades. Tejawin also took part in the 2018 Gold Coast Commonwealth Games but failed to win a medal.

Heart of the matter

Tejaswin is currently nursing an injury in his back and neck which will rule him out of the games. Additionally, his commitments to his University will also act as a barrier.

Tejaswin’s absence from the Indian roster will be a huge blow as he has been one of the best performing athletes in the recent years. He will take this time to recover from his injury and fulfill his commitments to his University and will hopefully be back for the next big event- Tokyo 2020.

With the future of his career in mind, Tejaswin has opted to sit out the Asiad. He is one of India’s strongest hopes for a medal in future international events. Therefore, his decision to recover from an injury rather than forcing himself to be back early is a smart one.

The rest of the Indian contingent is currently preparing themselves for the Games. The Asian Games begin from August 18 and will take place in Jakarta and Palembang.