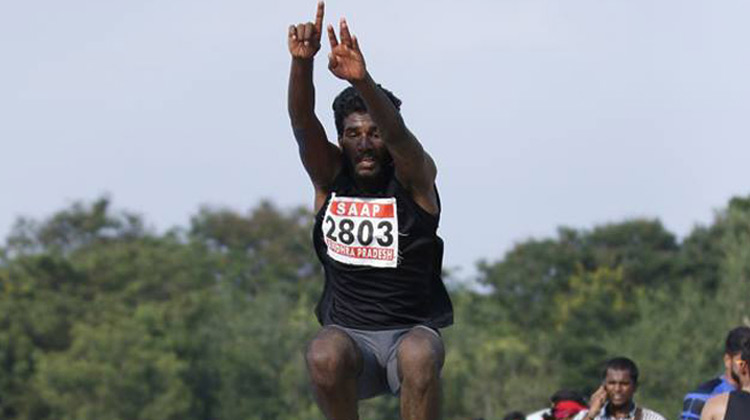 New Delhi. The selection committee of Athletics Federation of India (AFI) nominated a 13-member Indian team for the 8th Asian Indoor Athletics Championships to be held in Tehran, Iran from February 1-3, 2018.

Under the chairmanship of G. S. Randhawa, former Olympian, the selection committee also selected a 36-member contingent which will represent India at the Asian Games test event competition to be held from February 11-14, 2018 in Jakarta, Indonesia. Jakarta will host the 18th Asian Games later this year from August 18 to September 2, 2018.

After the meeting at AFI headquarter in New Delhi on Wednesday, CK Valson, Secretary AFI said, “The athletes were selected on the basis of their performances in the International and National Championships including National Junior Championships held in 2017 and confirming their present fitness levels. The team is short as we have excluded certain events due to inexperience of our athletes on a 200m track”.