Mandatory to participate in AFI meets !!! 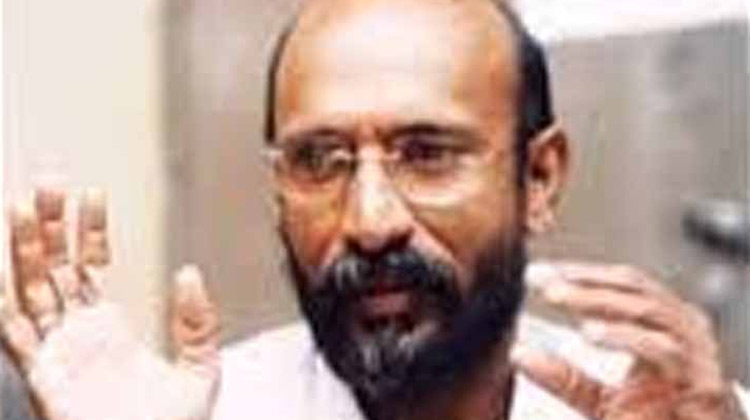 As you are aware about the national calendar of AFI for the year 2017, it has been made mandatory by AFI that every Athlete who is in the national camp and is interested to be selected in the Indian team for participation in any international competition he/she must take part in the meets organised by AFI failing which no selection will be given to these Athletes.

The coaches are requested not to stop participation of any camper in the Athletics meets organised by AFI.

Kindly give this circular vide publicity amongst the campers, so that they should be aware of this fact that to take part in all the competitions organised by AFI is mandatory.