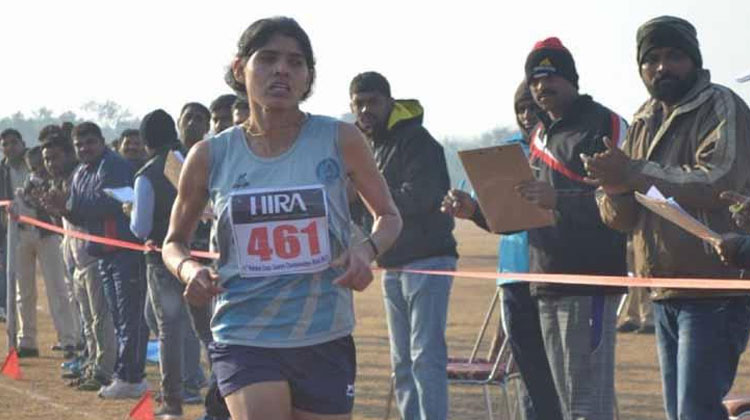 Runners from Services won the overall Team Championship in the Men’s category while Women’s team from Railways bagged the title in the 10km event of the 51st Cross Country Championships held at Charoda Railway Ground in Bhilai, Chhattisgarh on Sunday, 15 January 2017.

The championship was organised by Chhattisgarh Athletics Association under the aegis of Athletics Federation of India.

In individual rankings of Men’s 10km event, Srinu Bugatha of Andhra Pradesh won the gold with a timing of 31m 37.27sec while Belliappa AB (31:46.67) of Karnataka bagged the silver and Parasappa MH (31:55.31) of Services clinched bronze medal.