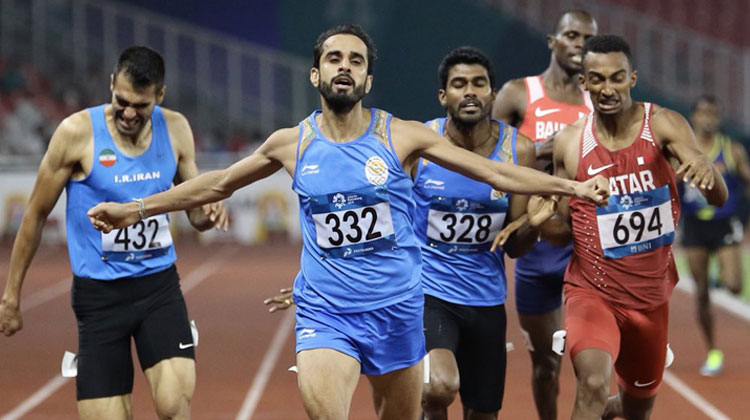 AFI Media 28 August 2018 Jakarta (Indonesia). Manjit Singh became the first Indian man in 36 years to win gold in the 800 metres at the Asian Games in Jakarta and Palembang. Singh, who was a 2010 Commonwealth Games semifinalist and a runner-up at the 2018 Federation Cup and Inter-State Championships, won the race in a time of 1:46.15 seconds, 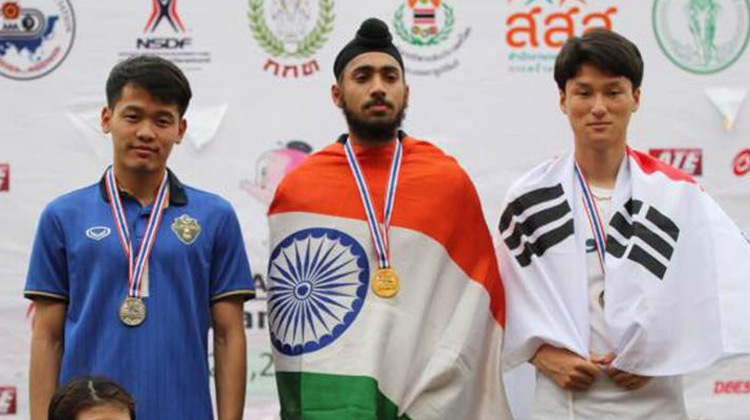 AFI Media 21 May 2017 Bangkok. National record holder in U-18 category Gurindervir Singh of Punjab and Kerala’s Abhishek Mathew won two gold medals for India on the second day of the ongoing 2nd Asian Youth Athletics Championships at the Suphachalasai National Stadium in Bangkok, Thailand on Sunday. The 16-year old sprinter, Gurindervir clocked 10.77s and finished ahead on Malaysian