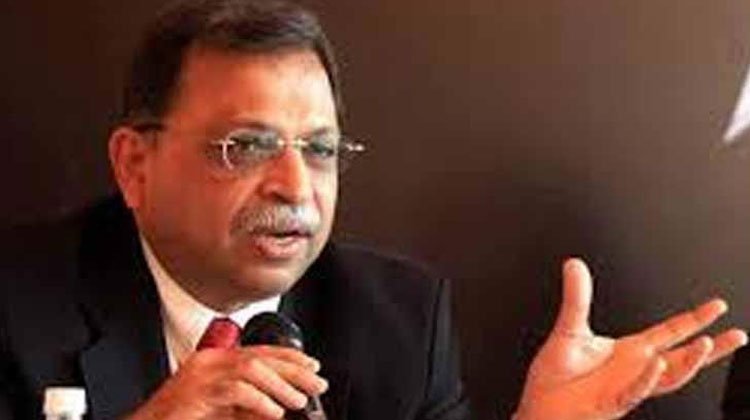 In a two-day EC meeting that concluded on Sunday at the Hotel Mapple Emerald in Delhi, the EC members also took a series of important decisions to improve the functioning of its member state units.

Adille J Sumariwalla, AFI President, said after the EC meeting, “Indian athletes are constantly doing well in 400m and 400m relays. Also, our athletes are doing well in Javelin Throw at international level. Neeraj Chopra, the current Youth World Champion is an example of what we can achieve in Javelin Throw events. And hence, there was need to focus on our strengths. I am glad EC today unanimously agreed to have separate national-level 400m and Javelin Throw events. It will provide our athletes to compete at the top-most level and we want to see more talented athletes come up in these two events. ”

The Competition Department will announce the dates for these two new championships in coming days.

The other major decisions taken on Sunday included-

2) The AFI will downsize the size of its EC which currently comprises 51 members to make it more effective.

3) The EC did not ratify the National Records in absence of Anti-Doping proofs and it will be done at later stage.

6) The EC also approved the decision to suspend all the member state associations which have not conducted their elections as per the AFI constitution and appoint ADHOC committee.