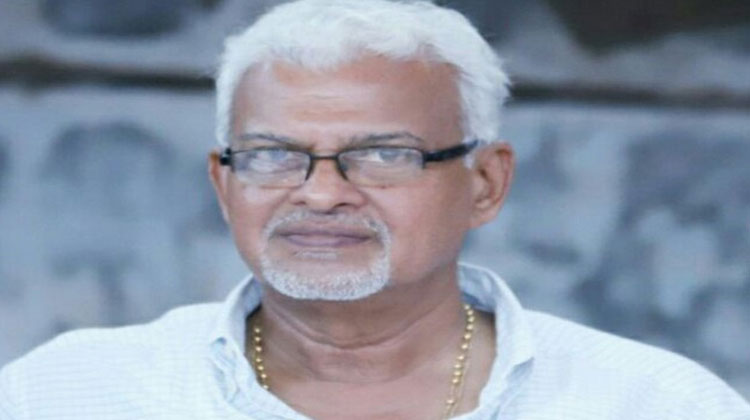 New Delhi. It is with deep regret the Athletics Federation of India informs the passing away of Dr. Tony Daniel, Chairman, Technical Committee and a well-known sports administrator.

Born in Ernakulam (Kerala) on 17 January 1952, Tony represented Kerala State and University on many occasions at the national championships both in junior and senior categories between 1968 and 1972.  He was the State Sprint Champion in 1970 and held the record for many years.  One of his district records stood intact for 30 years!

Having obtained a doctorate in philosophy in physical education, Tony retired as the Head of the Department after 30 years of service with St. Xavier’s College for Women, Aluva, Kerala.

He served as the Secretary of Kerala Athletics Association for 8 years and was Executive Vice President of the Association till his demise.  He was associated with the Kerala State Sports Council on various capacities and organized numerous state, university, inter-university, national and international competitions during his life-time.

He was the Deputy Competition Manager during the Commonwealth Games, Delhi 2010 and Competition Director (Athletics) in South Asian Games, Guwahati 2016.  A qualified IAAF technical official and lecturer, Tony officiated in many international championships in various countries.

He was the Team Manager for the national squad to last year’s World championships in London.

He was very active till the last moment of his life.  Having finished his morning walk on Wednesday (25 Apr), he felt slight discomfort and before rushing to hospital he breathed his lost.

A mentor for many of the Kerala’s officials and athletes, he will be missed very much by everyone associated in Kerala and Indian athletics.

He is survived by his wife and daughter.

The President and Members of Athletics Federation of India hereby record his excellent service to the athletics fraternity and share the grief with the family members of Dr. Tony Daniel.

Expressing grief on the demise of Dr. Daniel, AFI President Adille J Sumariwalla said, “It is a great loss for AFI. It is very sad. Tony was an experienced member of the AFI family and he will be missed a lot. On behalf of AFI, I would like to express our deepest condolences to his family.”

CK Valson, AFI Secretary and a close friend of Dr. Daniel said, “I spoke to Tony at 7am this very morning and it is really shocking to me. I have lost a close friend of years. He was always there with me playing a major role in the conduct of all major competitions in India over the years. I will miss him a lot. May god gives strength to his family to bear this great loss.”