Athletes Set to shine in the Indian GP2017 (1) at Patiala 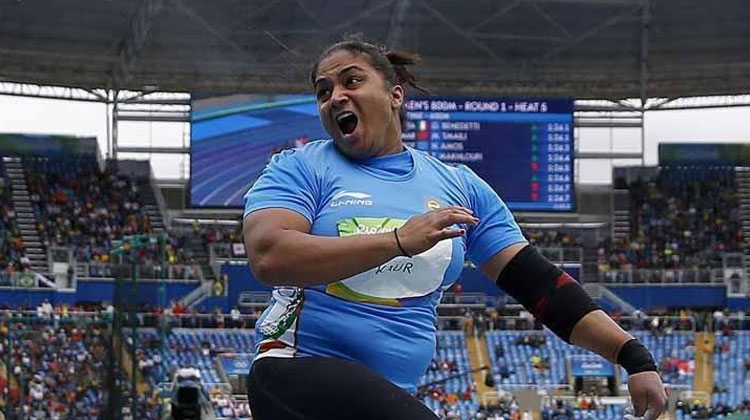 Patiala, 5th May,2017: The first leg of Indian Grand Prix series is set to take off in Patiala at the NS-NIS on Sunday morning with top Indian athletes about to compete in the event. There are about 113 athletes competing in 22 events of both men and women category.

Manpreet Kaur who won Gold in Asian Grand Prix will be one of the star attractions in the event tomorrow as she will pursue to repeat the spectacular throw of 18.86m that carried her to the top of the world rankings. Manpreet’s effort not only smashed the domestic record but is so far the leading mark of the season internationally.

Shot putter Om Prakash Singh Karhana who recently clinched gold with a 19.58m effort in the recently concluded Asian Grand prix is anticipated to achieve his finest note tomorrow in the Indian Grand Prix. He also holds the National Record at 20.69m and won two bronze medals in the previous rounds of Asian Grand Prix.

Mohammad Anas from Kerala who grabbed gold medal for India in the men’s 400m event with a timing of 45.69s in the Asian Grand Prix is ready to perform his best tomorrow in the Indian Grand Prix(Leg 1).

Poovamma Raju, Vidayasagar S, Arokia Rajiv, Mohammed Anas, Debashree Mazumdar are the other star performers who prepared themselves to execute their fine work tomorrow in the Indian Grand Prix(Leg 1) in Patiala.