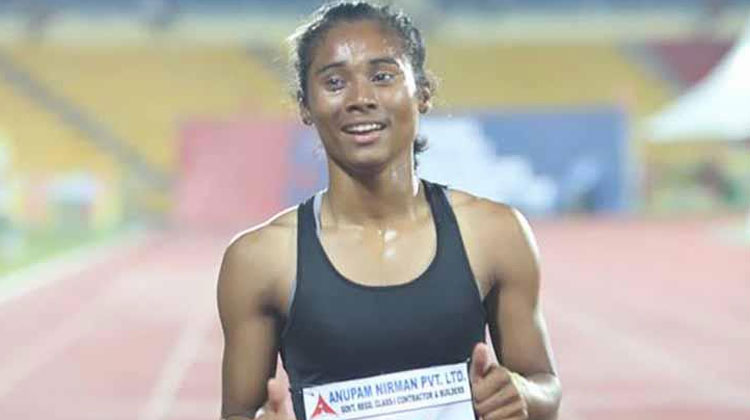 July 3, 2018, Bangkok (Thailand) :  The Athletics Federation of India (AFI) has shortlisted a team of 23 men and 28 women athletes for the Asian Games to be held from 18 August to 2 September 2018 in Jakarta, Indonesia.

The selection committee of AFI which met on Saturday 30th June 2018 after the conclusion of 58th National Inter State Senior Athletics Championships which also served as the final selection trials for the Asiad, unanimously approved holding of confirmatory trials for those athletes who were not part of the national coaching camps as well as those who failed to meet the Asian Games selection guidelines in Guwahati set by AFI in advance.