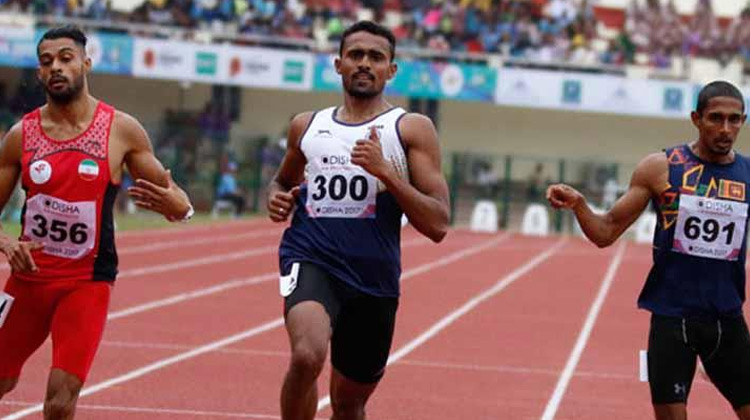 Guntur: Upbeat after putting India on top in the medals tally at the 22nd Asian Athletics Championships 2017 in Bhubaneswar recently, the likes of Mohammed Anas, Ajay Kumar Saroj, Manpreet Singh and other elite Indian athletes will be in action again at the 57thNational Inter-State Athletics Championships starting on Saturday, 15 July 2017 atAcharya Nagarjuna University Guntur- Andhra Pradesh.

The Inter-State Athletics Championships in Guntur is the last chance for those athletes who are yet to attain the qualifying mark for the IAAF World Championships scheduled for August 4-13 in London.

The selection committee for finalising the Indian team for the Worlds is scheduled to meet on July 20, 2017 at the AFI headquarters in Delhi.